A patisserie fit for a Queen 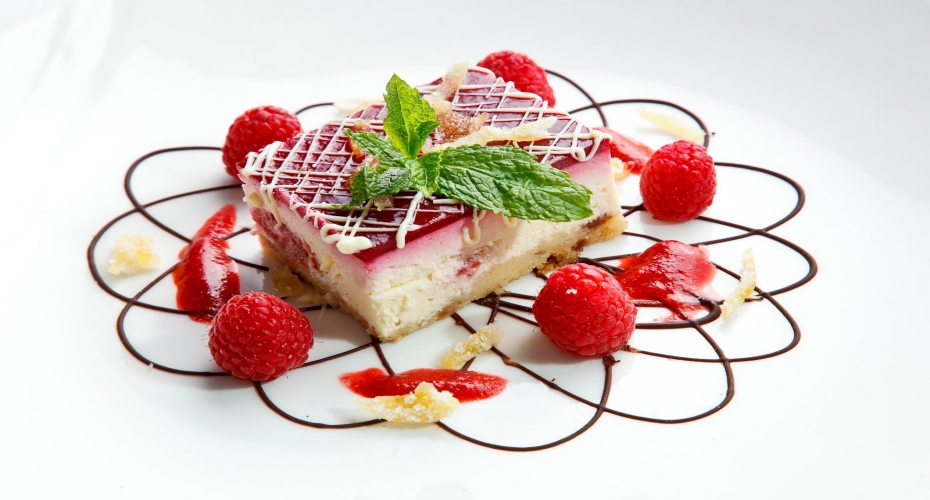 Known for its bespoke wedding cake designs and brasserie style menu, Robineau Patisserie's culinary delights are quite literally fit for a Queen.

Located in the heart of Cockerton, Darlington, Robineau's has been a popular dining spot in the town for several years.

Owned by Frederic and Jane Robineau, who started out in business in 2002 with their first wedding exhibition and later opened their shop in 2007, the pair met when working at the Connaught Hotel in London. It was there that their talents in the kitchen were recognised by the Queen herself, as she thanked the kitchen staff after she had dined there.

Further success followed after the pair were contracted by ITV to design the cake for the final episode of each series in ‘Ladette to Lady’ from 2006-2008, as well as offer an insight into their expertise to show host, Rosemary Shrager.

Robineau’s was also tasked with designing the 60th birthday cake of Duncan Bannatyne, who opened the shop seven years ago.

As well as offering its signature brasserie menu five days of the week, Café Robineau also caters for breakfast and afternoon tea, and also operates an online shop.

Whether it is a customised celebration cake or a Quiche Lorraine, customers can also purchase these delights direct at the click of a button.

Robineau Patisserie opens its doors at 9am Tuesday to Saturday from 9am-5.30pm.