Good Neighourliness Is Alive And Well 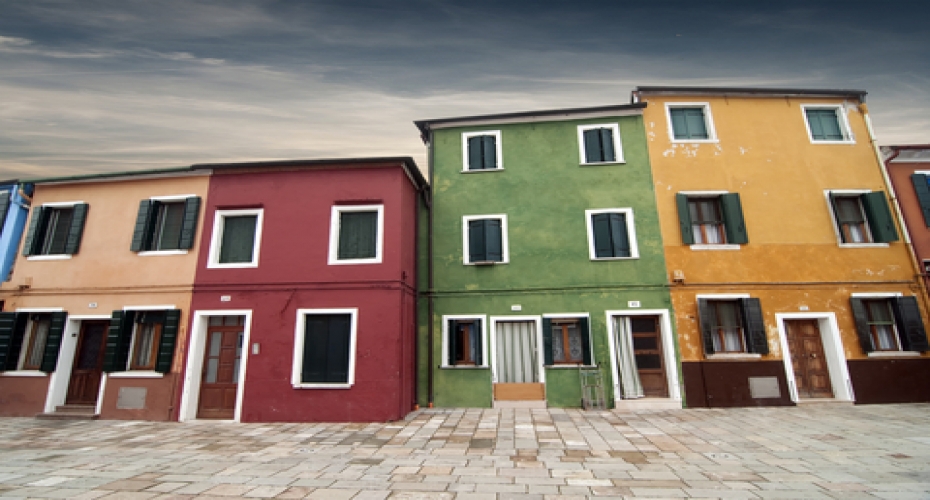 The desire for community spirit is alive and well on the streets of the UK, as over a third (35%) of UK adults want to know their neighbours better according to new research from Barratt Homes. However despite good intentions, many people face a neighbourliness gap due to the lack of relationship building currently taking place in neighbourhoods across the UK. Nearly 20% of UK adults don’t actually invite their neighbours into their home, and 56% of neighbours only get as far as next door’s front door.

The top reasons for not letting the neighbours in are:

Those living in new builds are leading the way on reversing this though – they are more likely to socialise with their neighbours (15%) than those living in older properties (5%), and almost 20% of people living in new builds have their neighbours on social media, compared to just 5% of those in older homes. UK adults highlighted wanting to feel part of the community (35%), making new friendships (29%), and having someone close by to rely on (25%) as the top reasons for wanting to be friends with next door.

Bringing the community together

The most welcoming neighbourhoods across the country are Wales, West Midlands, Yorkshire and the Humber, with at least 38% of households happy to open their doors to their neighbours.

Speaking about the importance of design in creating new communities, Patrick Law, Corporate Affairs Director at Barratt Developments said: ‘’Creating places where people want to live is just as important as the quality of individual homes.  All the developments Barratt build are carefully designed thinking about how the new neighbourhood will work particularly in terms of the way open and shared space can be used by the new local community.

"As this research shows there's more to a great home than just bricks and mortar.  Knowing that you live in a community that is safe and a great place to bring up your children gives you real peace of mind."

Top tips from Barratt Homes on how to get over the neighbourliness gap: