Millions Getting Ready For Christmas By Doing DIY 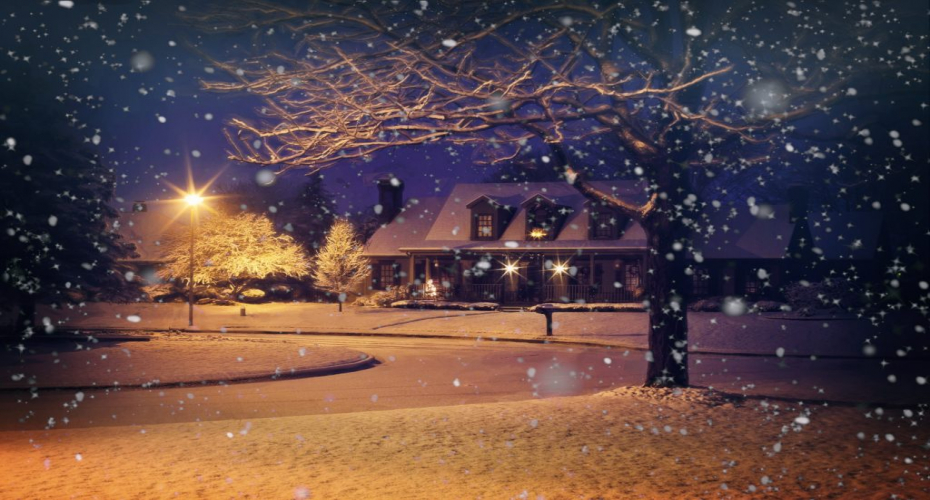 By Marie Carter-Robb • Posted in Interiors

A study has revealed that before they even think about getting the festive decorations down from the loft, many people are looking at other areas of their home to improve in the run up to the big day.

More than an eighth are planning to replace a broken toilet seat and install extra storage, while a fifth will freshen up walls with a new coat of paint.

Overall, an average of three hours will be spent tidying the house and two hours decorating and prepping, such as hanging photos and painting walls.

The research of 2,000 homeowners and renters by B&Q revealed a quarter believe it's important to have a well presented home if they're hosting Christmas.

As a result, more than half are prepared to 'pull out all the stops' to give their home a thorough fix-up including making small home improvements to ‘wow’ guests over the festive period.

Some of the biggest priorities for hosts around the home in the lead up to the big day including hanging curtains, installing insulation and putting up wallpaper.

Kam Dhillon, from B&Q, said: “Hosting friends and family is one of the most magical parts of Christmas, which is why it’s important to have a home you’re proud to show off during the festive season.

"We know people will have lots to do over Christmas, but there are lots of quick and easy ways to sort of those festive fix ups and have your home looking it's best for whatever you have planned.

"With Christmas just around the corner, there is no better time than the present to sort those little unfinished fix ups, and get your home for the festivities.

"Some of the biggest priorities around the home in the lead up to the big day including hanging curtains, installing insulation and putting up wallpaper.

"It's easier than you think to get your home ready for Christmas, from the festive décor to that last minute replacement for the toilet seat."

The research also found more than a sixth began to think about home improvements as early as October - so are already in full swing - and also spend four weeks prepping festive decorations.

A further three in five make more of an effort to prepare their house before Christmas than they do for a traditional ‘spring clean’.

Those polled, via OnePoll, also expect to visit seven different homes over the festive period, with more than half confessing to taking inspiration from other people’s abodes.