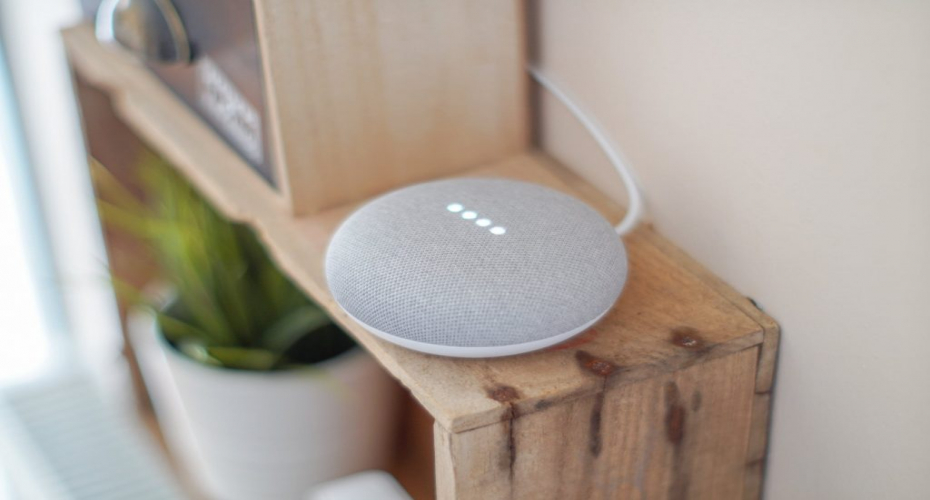 There are now 15 million ‘smart homes’ in Britain, it has emerged.

Research revealed 57 per cent of the country's homes now have a smart device to control lights, security, kettle, vacuum cleaner or other device.

More than four in 10 Brits now use smart technology such as streaming services on their television, while a further one in three control their music with a gadget.

And while the majority of smart home owners use their tech while inside the property, more than one in six use the smart tech remotely on a daily basis to set the temperature or put on the kettle before returning home.

It also emerged 45 per cent plan to further update their home with the latest technology in the near future, with half believing it will save them time and money.

Among the smart devices which Brits hope is soon developed are self-cleaning toilets and carpets, and an oven which can cook multiple items at different temperatures at the same time, as well as turning itself off when the food is ready.

The research was carried out to mark the start of Smart Home Week, which runs 20th to 26th May, supported by leading brands including, Amazon, Google, Yale, Philips Hue, Ring, Samsung SmartThings, tado and Swinton Insurance.

TV and social media tech guru Jason Bradbury, who is fronting the campaign, said: “Smart tech is no longer just for gadget lovers; homeowners are starting to realise that technical updates are making homes cheaper and more efficient to run than ever before.

“As such, even those who aren’t entirely comfortable with fancy gadgets are starting to spend their money on technology to improve the home.

“Adults are coming to realise smart technology can reduce energy consumption, save money, offer unprecedented levels of security, and convenience.”

In terms of future investments, across the next 12 months a third of Brits will be purchasing smart light bulbs, one in 10 want a robot vacuum cleaner and 24 per cent intend to buy a smart speaker.

More than a fifth of adults will be looking to update their homes with smart lights, thermostats, and security cameras.

Saving the environment has been cited as one of the reasons to invest in smart technology by three in 10 adults, while 22 per cent just like the idea of having fewer items on their daily ‘to-do’ list.

But two thirds think smart technology is currently too expensive, and the price should be lowered for those wishing to invest.

In addition, four in 10 believe home insurance should be reduced if they have made the step towards being savvier with home tech.

Researchers also found Brits love the idea of being able to boil the kettle by voice request and have bins which empty themselves and lights which switch off automatically when you fall asleep.

A music system which lowers the volume of the music in response to someone knocking on the front door and a hairdryer which dries hair in less than two minutes are also among the smart tech Brits want to see invented.

While others want gadgets to stop their other half snoring, machines which feeds the pets and hangs up the clothes thrown on the floor – and drawers than can pair socks, the OnePoll study found.

Jason Bradbury said, “Through partnering with some of the leading names in the smart technology industry, Smart Home Week will offer unparalleled advice and information on all smart tech available.

''Helping to simplify usage and understanding of smart home technology can ensure the products are accessible for all.”

For more information on Smart Home Week, or to sign up for all the latest updates, head to www.smarthomeweek.co.uk.

TOP 30 DESIRED SMART HOME ADDITIONS
1. A toilet which cleans itself
2. A carpet which cleans itself
3. A multi-shelf oven which can cook separate items of foods at different temperatures at the same time on
4. Control heated flooring throughout the house
5. An oven which turns itself off when sensing dinner is cooked
6. An oven which turns itself off when your food is cooked
7. A wardrobe which cleans, irons, folds your clothes and puts everything away colour co-ordinated
8. Boil the kettle by voice request
9. Bins which empty themselves
10. Vacuum cleaner which runs when the house is empty
11. Open the curtains / blinds by voice request
12. A bin to tell you what you can recycle and what you can't
13. Music system which lowers the volume of the music in response to the telephone ringing / someone knocking at the door
14. Fridge being able to tell what food has run out and create a shopping list
15. Lights to switch off automatically when you fall asleep
16. TV/tablet to switch off automatically when you fall asleep
17. A bed which makes the sheets with a click of a button
18. Hairdryer which can dry hair in under two minutes
19. Fridge which tells you how long your food will stay fresh for
20. Windows which change colour/ hence no need for curtains
21. A gadget which can stop the other half snoring
22. Microwave which monitors food temperature
23. Floor lighting which moves with your step - so you can navigate the room in the dark without waking a partner
24. Robot butler to change the bed sheets
25. Monitor to tell you the weather forecast when you open your curtains
26. Smart meter to tell you when your house needs a clean and where
27. A bath which creates the optimum temperature based on your mood
28. Drawers that can pair socks together - no more odd socks
29. A machine which hangs up the clothes you throw on the floor
30. A machine to feed your pet automatically