Antiques Are Back In Vogue 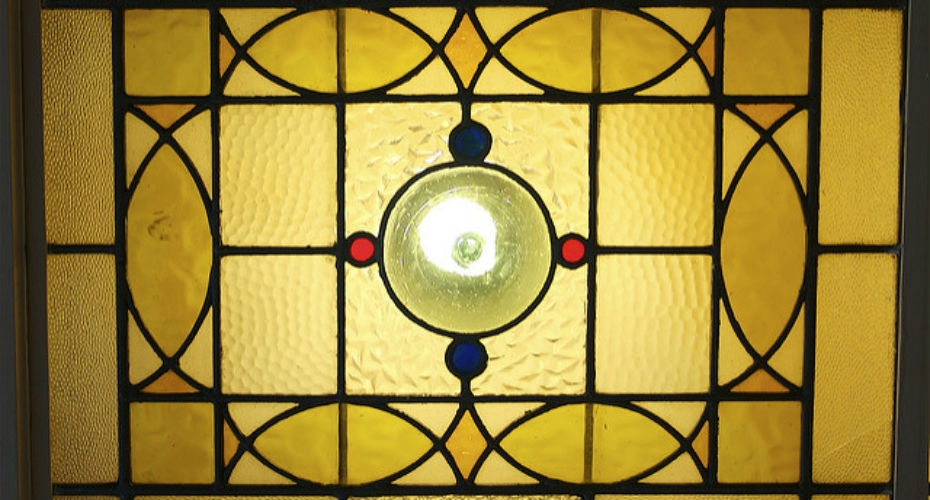 New research into the nation’s home styling habits has found that we are a country of antique lovers – with 62% of people saying they look good in their home, no matter how long they’ve been there – and the majority (72%) seeing antique furniture as always in fashion.  More than half (58%) believe they make a fantastic long term investment but two thirds (62%) say they don’t own as many antiques as they would like.

The study, by The Art & Antiques Fair, Olympia, which returns to London from 27th June until 3rd July, found that two thirds of people (64%) believe that by the seventh year of owning pieces brought from a low-cost retailer, like Ikea and DFS, they look tired and old.  Nearly half (47%) say it takes just one to five years to age.

The findings also revealed that 25 to 34 year olds (62%) see themselves as the ‘disposable furniture generation’; reluctantly spending their money on furniture that won’t last them beyond three years – largely because they can’t afford antiques (55%) or they believe they don’t have the space to store them (30%).

Interestingly, it’s the 25 to 34 year olds who are the most likely age group to have attended an antiques auction, fair, market or commercial gallery at least once in the past year with 63% saying they have, compared with 34% of the over 55s.

Mary Claire Boyd, Fair Director at The Art & Antiques Fair, Olympia, said: “The world of antiques can be intimidating at first glance but this research shows that there is a real thirst for antiques. They are appreciated for the qualities they can bring to people’s homes– particularly amongst the younger generation who are frustrated with spending money on furnishings that only last a few years.

“While people see great benefits of purchasing antiques often they don’t realise the options and scope available to them – and the affordability.  Antiques are unique, often come with a fascinating story – and add individuality to your home.  They can also be combined very effectively with contemporary art and furniture.”

Meanwhile, when asked what the modern day status symbol is in 2016, the latest smartphone came out top choice, followed by a nice car and in third place - original artwork in your home.

3.    Original artwork in your home

It appears to be Londoners who are the biggest fans of antiques – with nearly half (48%) admitting there has been an antique they’ve seen in a shop or auction that they regret not buying.  Similarly, the majority of Londoners (57%) when compared with Scottish respondents (36%) hold onto things that they hope will one day be an antique.

When it came to the type of art or antiques that people like to buy – original art came out top, followed by jewellery and in third place – a traditional timepiece (watch or clock).

Jeroen Markies, specialist in Art Deco furniture and exhibitor at The Art & Antiques Fair, Olympia, says: “It’s fantastic that Art Deco has been named the UK’s favourite style of art and antique.  In a world where nothing was new, these designs epitomised innovative, fresh and daring ideas. Art Deco is extremely practical and mixes very well with other styles, not only of furniture but also of architecture. It is the artistry in the craftsmanship that really sets it apart; our customers say that every time they look at their furniture it makes them smile.

“Art Deco as a style expresses itself in clean, strong lines, inspired by the celebration of modern ideas and industrial progress that will remain popular for centuries to come.”

The Art & Antiques Fair, Olympia, is returning to London for the 44th year in June and is a key event in the global art and antiques calendar, attracting close to 30,000 visitors and hosting a vast array of items from antiquity to the present day.