Are You Being Overcharged For Energy? 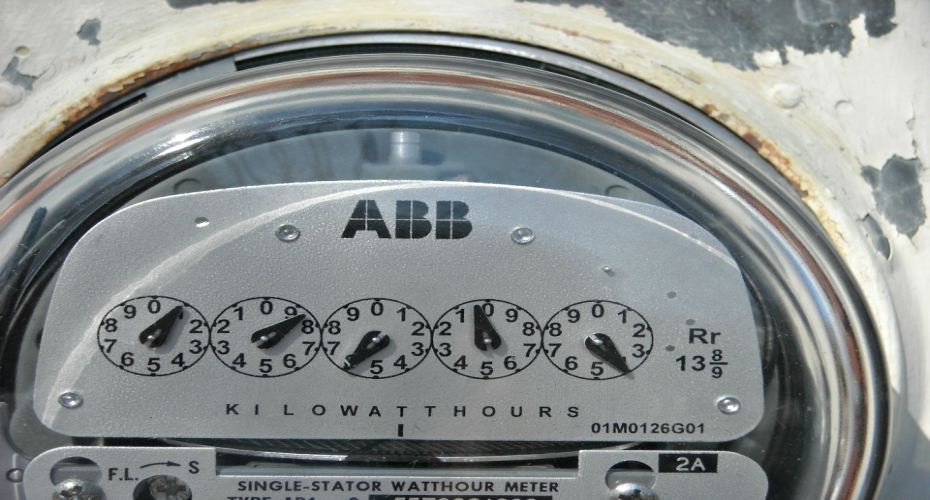 There’s been a huge debate about energy prices recently. The idea of capping energy prices has been thrown back and forth and there have been claims that people in Britain are paying over the odds for their energy. It’s hard to know the truth when some claim that prices are reasonable and others insist that the energy companies are just jacking up the prices. So, what’s the truth and how can you pay less if you are being overcharged?

Recent studies carried out at Oxford University have found that the British public is in fact paying more than they need to be. Even though the price of fossil fuels has fallen, those savings aren’t being passed on to customers, in fact, the average energy bills that we’re paying has gone up. That’s partly due to the companies overcharging but also it could be a result of energy mistakes that you’re making.

Another study done by the Competition and Markets Authority found that the worst offenders are the big six energy companies. Around seven out of ten people that buy their energy from these companies are on the most expensive tariff that they offer, even though they don’t need to be on it. If people were on a more suitable tariff, the average saving would be about £300. That could be you so get on the Energy Switching website for more information on how to change to a cheaper tariff. Your supplier is also legally obliged to tell you whether you’re on the cheapest tariff that they offer so it’s worth calling and asking, but be aware, their cheapest tariff might be a lot more expensive than some of their competitors.

There are so many energy companies out there but most people have only heard of the main ones. The smaller local ones usually offer cheaper rates and better customer service because they’re dealing with fewer people. If you go onto a good comparison site they’ll list all of the suppliers in the country and help you to find a much cheaper deal.

When you’re looking for new deals be aware of fixed price tariffs. You might be able to find a cheaper rate but if it isn’t fixed, you’ve got no idea how much higher those prices are going to go after the first year. Fixed price tariffs usually last at least two or three years and you’re guaranteed that price until that time is up. Sometimes it’s worth paying a little more to keep the price fixed instead of going for a cheaper rate that can easily change after the first year.

The way that you pay your bills can have a massive impact on the price as well. If you’re still paying by cash or cheque, you’re just wasting money. The best deals are usually online exclusive deals so go through their website if you can. They also offer direct debit discounts so it’s better to set up your payments that way rather than wait for the bill to arrive before sending a cheque.

There are proposals to change the way that energy tariffs work and put restrictions on the amount that they can charge but until that happens, you’ll have to exploit these loopholes to reduce your bill.