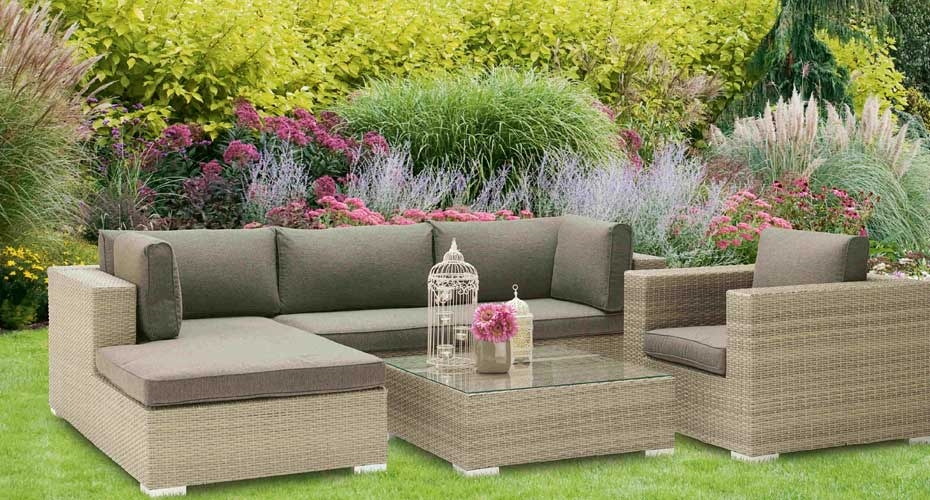 By Marie Carter-Robb • Posted in Gardens

The sun is out and it’s safe to say that anyone with their own garden will be taking the opportunity to catch some rays in their own private piece of outdoors. However, the sun is not the only thing people want in their gardens.

A new survey conducted on behalf of OceanFinance.co.uk has revealed the most popular garden features around the country – as well as the fixtures people most dream of owning.

Of the 86% of people who do have access to a garden, a shed is the outdoor feature they are most likely to own. More than half (60%) of people with a garden reveal they have a shed, whether they use it for potting plants, doing DIY or maybe something more adventurous like arts and crafts or working out.

Patio and decking are also popular outdoor fixtures, with nearly half (47%) of respondents with garden access saying they have this, while more than a third (38%) own an outdoor dining table and chairs – allowing them to make the most of alfresco meals in the sun. Other common garden features around the UK include summerhouses (10%), trampolines (10%) and swings or climbing frames for the kids (9%).

However, the list of things people dream of having in their gardens differs significantly from the list of things they own. According to the poll, a built-in barbecue is the feature people would most like to own (27%), suggesting that Brits not only want to dine outside in the summer, but cook there too.

The addition of a summerhouse or garden room is also a popular choice with a quarter (26%) of respondents, who may hope to own one so they can enjoy views of their garden come rain or shine.

Meanwhile, nearly a quarter (22%) of respondents have an even more luxurious ambition – to own a hot tub.

Other additions people around the UK dream of making to their gardens include a patio area (22%), soft seating (20%) and a swimming pool (20%). Only 16% of respondents hope to own a shed, despite it being the country’s most popular garden feature.

Ian Williams, spokesman for Ocean Finance, says: “When the summer finally arrives, our attention invariably turns to our gardens. Being able to relax and soak up the sun in our own garden is a real luxury.

"However, many Brits clearly want to add even more luxury to their outdoor spaces. While the humble shed is currently the most popular garden feature, the number of people who dream of owning a built-in BBQ might see the traditional shed coming down to make way for some alfresco cooking.”

5 home refurbishments that can improve your mental health