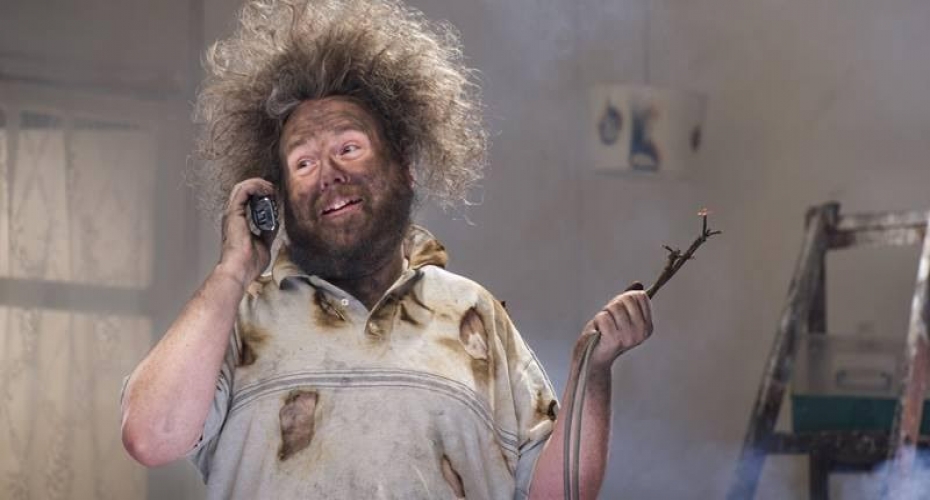 Women are starting to beat men in the home DIY stakes, according to new research, which reveals that over 30 per cent of people do not know how to change a plug.

Trade building supplies and DIY specialists BuildingMaterials.co.uk questioned over 1,000 people across the country about DIY and the results came as a surprise. The research revealed that unlike our grandparents’ generation, we’ve lost the skills which mean we can turn our hands to anything around the house, and "prefer to throw money at the problem instead."

According to the poll, 32.3 per cent of us don’t even know how to change a plug. And the worst offenders are the under 45s. It seems to be the older generation who still know how to get things done, as nearly 95pc of the over 65s answered 'yes' when asked if they knew what wires went where.

And the reason for avoiding DIY? A third of men questioned blamed not having the right tools, while a creative 12.6pc say they can’t do it because "the weather isn’t right." A very honest 7.1pc of men admit they would rather watch sport on TV, while 5.5pc say they can't pull their weight because of a hangover.

Just over a quarter of women admit to doing the DIY tasks in their home; although 21.7pc of households prefer to call in an expert tradesman.

Phil Lidgerton, Managing Director at BuildingMaterials.co.uk, said: "It appears from our survey that as technology advances, the younger generations are struggling with the most basic DIY tasks.