Five Interior Design Features That Have Stood The Test Of Time 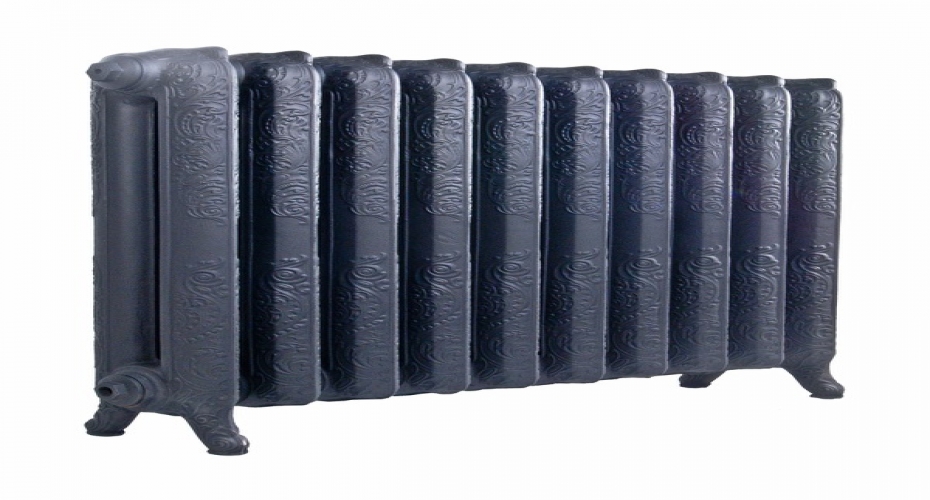 The problem with design, particularly interior design, is that tastes change, styles come and go, and things can completely go out of fashion very quickly. Of course change is good, it’s what stops style from going stale and things getting very samey. It’s not so good however when you have limited time, a limited budget and don’t want to have to endure a complete interior revamp every five minutes. To remedy this, why not think about getting the best of both worlds?

How will you do this you might ask? Well, the answer is to incorporate items into your home that have already stood the test of time. Things that have not just been in fashion for the last few years but for decades, centuries even. Items that are so versatile that you will be able to design around them without them looking out of place. They do exist we promise!

Taking you on a trip through time and journeying through the ages, below we have highlighted 5 key pieces from years gone by that have already stood the test of time and which we believe will continue to work in contemporary interior

A piece of furniture that has been around for centuries, Chesterfield sofas are filled with regal detail that will give any home a luxury and premium air.

Believed to have been first commissioned by Philip Stanhope, the 4th Earl of Chesterfield, Chesterfield sofas exude Georgian style. It is their premium look and feel that has been the main driver behind their continued popularity even now centuries after first being seen.

If you are looking to add more of a vintage look to your home, a Chesterfield sofa will be perfect, particularly because as a premium leather product, such a sofa will only getting better with age. Any wear and tear endured by the sofa will add to its charm.

Of course the vintage look isn’t the only look that a Chesterfield sofa will work with, on the contrary, because of its premium construction and classic design, a sofa of this type will work with any premium look you give to the interior of your home.

First seen in Victorian England, ornate cast iron radiators were designed to be a feature of any room they were placed in. As they were new, innovative and never-before seen, unlike today’s radiators, ornate radiators were a showpiece for many households and were often placed in the room of the home which saw the most visitors. Today, radiators are often white, the same and seen everywhere - with this in mind why not think about borrowing from the Victorians by making use of ornate radiators in your home?

Because they feature ornate detail and are often handcrafted, ornate radiators have stood the test of time because they add a certain charm to a room, almost like an antique - rather than simply being an appliance to heat a room.

Marble - Circa 8th century BC Greek and Roman Empire

Marble has been such a key feature of interior design throughout the ages that it is quite hard to pinpoint exactly when it came into existence as a design feature. What we do know however, is that it was used for sculptures as far back as the classical times of the Greco-Roman world, was still in vogue by the time of the construction of the Taj Mahal in the 1600s and is still seen everywhere today.

Like both the Chesterfield sofa and ornate radiators mentioned beforehand, marble brings a premium feel to any property it is added to. While we no longer build buildings with marble a la the Taj Mahal, it does make for the perfect finishing touch. Look to add marble to your home in the form of tiles, flooring and countertops.

Alternatively known as a china hutch or a pewter cupboard, the Welsh dresser came into existence after Welsh households found themselves with a multitude of different types of ceramic items for which they needed storage. Truly a piece of furniture influenced by local needs, in past, the Welsh dresser has taken on different functions depending on where it is being used. In the Scottish Highlands for example, Welsh dressers may have had a “porridge drawer” - a drawer which would be tin lined and designed as a place where freshly made porridge could be left to cool ready to be eaten later.

Still very much on-trend, today rather than using the furniture to store porridge, vintage looking Welsh dressers look spectacular paired with modern ornaments for the perfect clash of old and new.

As the name suggests, first originating in Belfast, Northern Ireland, Belfast sinks were originally designed to be installed in the butler’s pantry of a home.

Often confused with “butler sinks”, the key difference between the two types of sink are their drainage abilities. Sinks made for use in Belfast, a.k.a. Belfast sinks feature a weir overflow while those used in other locations, in particular London, didn’t have these functionality. The reason for this is simple, the reason Belfast sinks had the overflow was that there was an abundant water supply there and taps were often left to run freely, London on the other hand didn’t have this freedom with water so overflows were not included on butler sinks so to conserve water.

Still incredibly popular, it is the striking design and incredible functionality of a Belfast sink which has seen it stand the test of time. Often made from fireclay, such sinks are tough and resistant to impact and temperature change, so are great for busy kitchens where boiling hot water followed by freezing cold water will regularly be tipped down the sink.

Working on behalf of Coventry Demolition Company, Dean Ronnie regularly writes about the influence of vintage elements within modern interior design. Dean is a fan of classic design and believes that there are many designs out there that will never be bettered. Designs that he urges people to embrace.