Generation 'Save': Millennials Are Most Cost Conscious 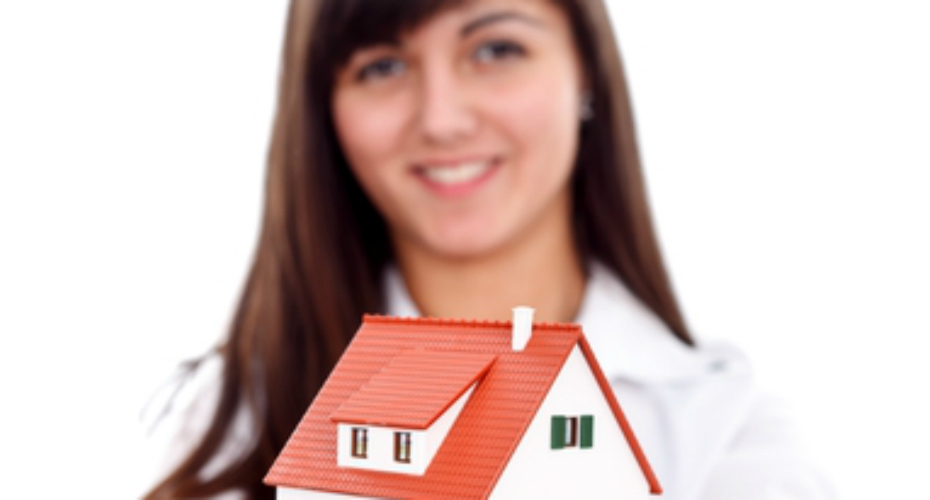 A generation of cost-conscious savers are sweeping the nation and making every penny count when it comes to energy outgoings, according to new research.

73% of millennials, aged 25 to 34, are taking the lead when it comes to cutting costs on their energy bills, admitting to having switched energy supplier at least twice in the past three years in order to save money.

The survey of 1,011 UK homeowners and tenants, carried out by SuperSaverOil.com, a home heating oil supplier, found that in comparison to those aged 25 to 34 where is appears being savvy comes as second nature to them, more than half (55%) have stayed loyal to their providers and have not switched.

61% of those aged 45+ confess to having been with the same energy suppliers for the past ten years.

As a regular face on television, consumer finance and money saving expert, Martin Lewis, has been fuelling the growing hunger for money saving among the younger generation, and is quick to raise awareness when there is a deal to be had.

As a result, 1 in 3 homeowners and tenants surveyed have in the past made efforts to shop around for a more competitive deal when it comes to energy providers.

The vast majority (92%) of millennials cite cost as a reason to change supplier, while 76% cite customer service as a key influence.

Mark Hackett, Project Manager at SuperSaverOil.com said: “It’s great to see that Brits are making a conscious effort to save money on their energy bills, but surprisingly it’s the younger audience who are more savvy. At Super Saver Oil we understand that every little saving makes a difference when it comes to cutting costs. We pass all our savings on directly to our customers, while oil prices fluctuate daily and the price drops, we drop our prices too.”

“It’s unfortunate that so many of those aged 35 and over are not taking advantage of potential savings to be made or even checking that they are on the best price plan for their household”.

Women were found to be the tighter on the purse strings, as of those who admit to shopping around, 71% were female, compared to 29% who were male.

Residents in Belfast, Manchester and Newcastle are the most likely in the UK to cut the costs of their energy bills.