Have You Made These Classic Moving Mistakes? 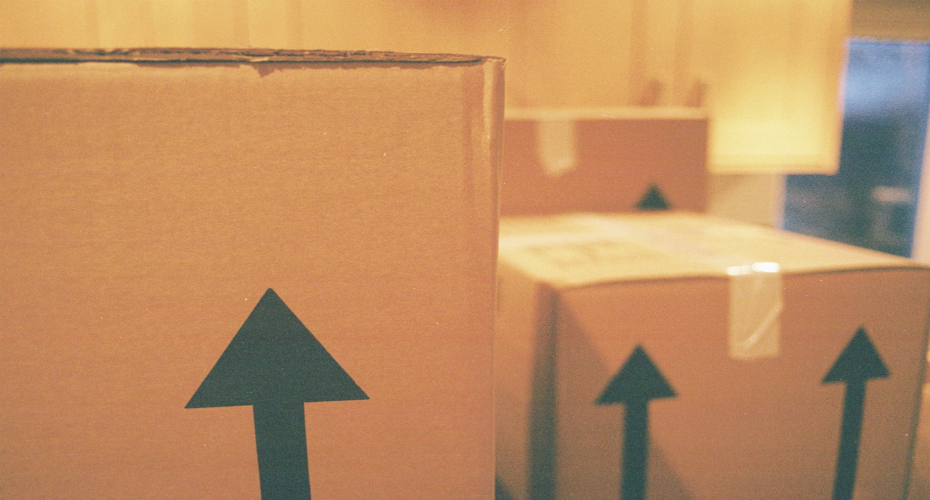 Moving home is never easy. In fact, there's a pretty good reason why it's often ranked as one of the most stressful things that you can ever do alongside having a baby and starting a new job. Everything about it seems purposefully designed to be as difficult and unpleasant as possible. However, there are plenty of ways in which you can make life a lot easier for yourself.

Of course, by the same token, there are always ways in which you can make the whole process even more of a nightmare than it needs to be. Sadly, these kinds of mistakes that make moving even harder are incredibly common. In fact, there's a chance that you've even made some of them yourself. With that in mind, here are some of the most common mistakes people make when moving home, and how to avoid them.

Whether you're renting, buying, or selling, there is almost always going to be a fair amount of paperwork involved in the entire process of moving house. Because it tends to be one of the more boring aspects of a move, a lot of people tend to ignore it in favor of the bigger, more hands-on tasks. However, doing this is just going to make life harder for everyone. If you ignore the paperwork, then that's just one more thing that you have to deal with when you're right in the middle of the chaos of the move itself. And sometimes, the move can't happen at all until you deal with it. Because of this, it's incredibly important that you make an effort to deal with the paperwork straight away, no matter how boring it might be.

Getting buried in boxes

Most people would rank packing your home away in boxes as one of the hardest parts of moving house, and with good reason! It can be impossible to figure out where to put things, or what things you can afford to go without for the longest periods of time. However, the task at the opposite end can be just as frustrating. Trying to unpack everything when you're not even really sure where it all needs to go can take a lot of the joy out of being in your new home. Fortunately, there are places like NowStorage  where you can store many of the boxes that you don't need right away, allowing you to focus on the things that you actually need right away. When you're packing things up, make sure you know which boxes need to go into storage and which should go to the new house. Then you can slowly bring more and more boxes out and move in comfortably at your own pace.

Leaving it too late

If moving house is stressful, moving house in a rush is enough to send even the calmest person into fits of unbridled rage. Make sure that you give yourself plenty of time to pack things up, organize the movers, and actually move. However long you think you need, add at least a couple of weeks to that, and you'll be somewhere close to an accurate time frame.