Home Shame: 1 In 4 Britons Feel Uncomfortable Inviting Others Into Their Properties Out Of Embarrassment 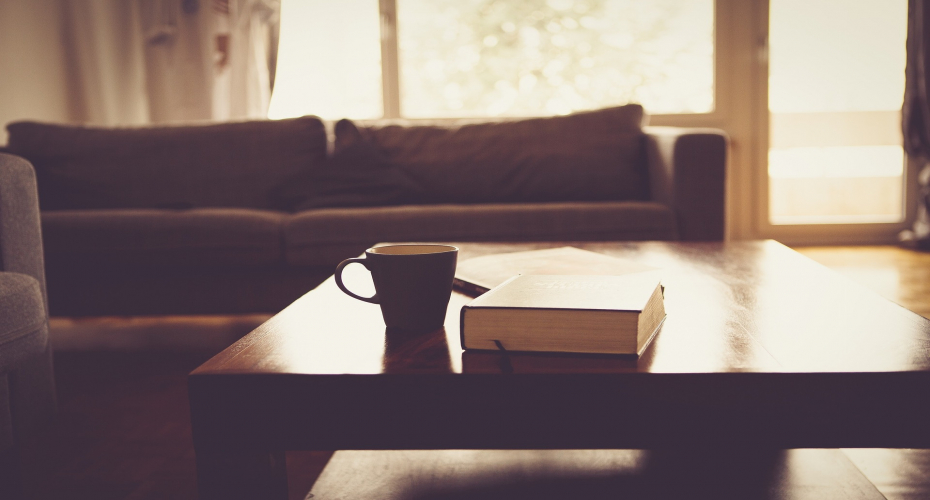 A new study has found that almost one quarter of Britons feel nervous at the prospect of inviting friends, family or visitors into their home for fear of being judged for their interiors, with almost 1 in 11 admitting that no one has visited their home in the past year.

The survey, from the home interior specialists at www.Hillarys.co.ukasked 2,500 Britons if, overall, they were happy with the current state of their owned or rented property in relation to its interior decoration, layout and general appearance.

Just over a third (34%) admitted that they were happy, with a further 29% stating that they would like to make some minor changes before feeling happy. The remaining 37% confessed that they were unhappy with their property and stated there needed to be a significant number of changes made.

Almost one quarter (24%) stated that they dislike their property so much that they get nervous at the prospect of inviting others to visit, with 9% confessing that they’d avoided inviting anybody into their homes over the past 12 months out of embarrassment.

When all respondents were asked to state what they felt were the biggest issues that led to them feeling embarrassed about their homes, the most common issues were revealed as follows:

At the same time, when asked to state the elements of their home that they were the proudest of when inviting others to their home, a modern kitchen (28%), living room interiors (17%) and hallway décor (8%) were ranked the highest.

Finally, relevant respondents were asked to estimate how much money it would cost to fix the issues in their home that caused them the most shame, with the average amount emerging as £1,800. Almost half (48%) admitted they were currently saving up to undergo a modernisation of their home, whilst 7% confessed that they were actively looking for somewhere else to live that would make them feel less anxious.

Tara Hall, spokesperson for www.hillarys.co.uk, said: “Inviting someone else into your home can be a very daunting experience for people that feel particularly sensitive about what their property says about them, particularly if they’re not happy with the way it looks. With the constant pressure from the likes of Instagram, Facebook and Pinterest to have the picture-perfect modern home, the feelings of embarrassment that many admit to are to be expected. That being said, it’s important to remember that online images are often not an accurate portrayal of real life, and a home is there to be lived in and not just be looked at on a screen.”