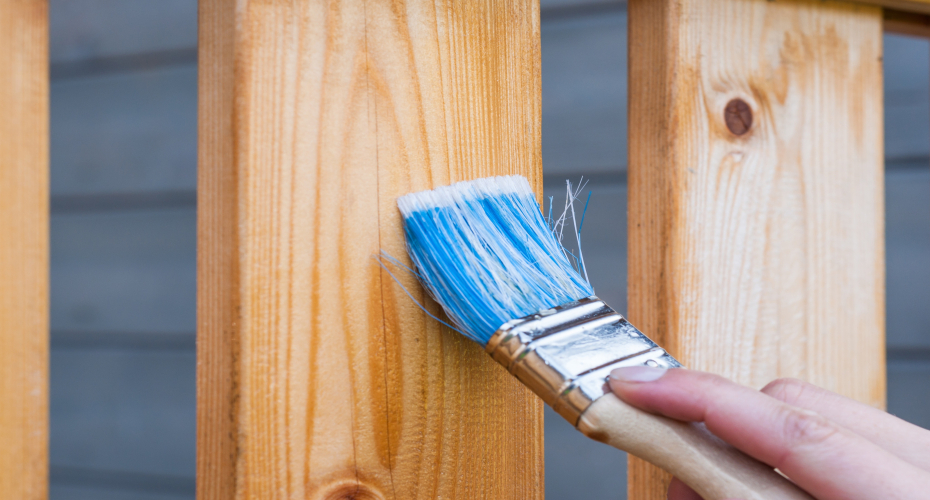 Minor DIY jobs can be the thorn in many homeowners’ sides as the majority (61%) say it takes them two months to complete a basic fixing job. A tenth (10%) will avoid DIY tasks for a whole 12 months or more.

The research comes from Norton Finance in a bid to discover homeowner’s attitudes towards property investment and maintenance activities.

When it comes to factors which prompt people to complete core DIY jobs around their homes and gardens, more than two in five (43%) said good weather spurred them on to finalise outstanding jobs, while over a fifth (22%) said pressure from their partner accelerated their inclination to do-it-themselves. Between the sexes, this was an answer given by a tenth (11%) of women in comparison to more than a third (35%) of men.

Beyond simple fixing tasks, many homeowners struggle to muster the motivation to embark on wider home improvement jobs, citing the impact on their finances (36%) and the cost of employing experts (33%) as the top deterring factors. Other reasons for delaying any home improvements plans came down to the perceived challenge of sourcing good tradespeople (27%) and inconvenience, such as mess and destruction within the home (25%), also putting them off.

When asked what their primary reason for making improvements to their homes were, over two fifths (42%) confessed that home maintenance simply “needs doing”. A further quarter (25%) would make improvements to make themselves happier at home, while nearly one in ten (9%) stated making their partner happier in the home would inspire them to jazz up the place.

So how do British homeowners prioritise which jobs to complete first then? When it comes to indoor vs. outdoor improvements, more than one in three (35%) will focus on completing jobs which are only visible inside their home. Just one in eight (13%) focusing on repairs and refreshes which are just viewable outside their properties. Budget too was found to be a core factor as one in three (34%) said they tend to focus on smaller, cheaper jobs, while less than one in five would kick off with larger, costlier activities.

Commenting on the findings, Paul Stringer, Managing Director of Norton Finance said: “For many people, purchasing a home is the biggest investment they will make in a lifetime. Continued further investment – of both time and money – is also needed to maintain a great living space for ourselves and our families. With another summer season here, home and garden improvements more readily spring to the front of our minds. However, prioritising tasks and managing budgets can be a challenge.