Is There a Timebomb in our Tap Water? 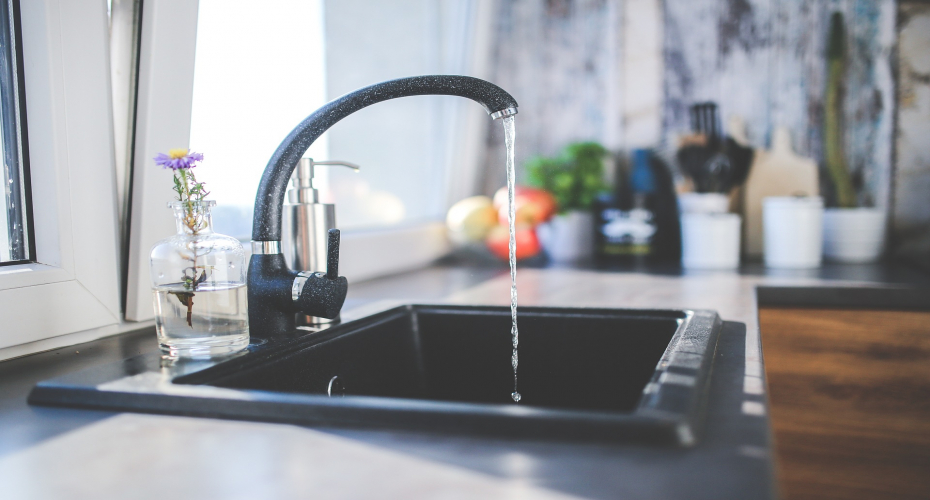 A new study carried out by the University of Exeter and Plymouth Marine Laboratory has found that microplastics are present in every single marine animal examined. And according to further research, much of our tap water contains tiny pieces of plastic.

The new study comes after microplastics were found in human stools for the first time back in October 2018.

The long term effects of ingesting microplastics is not known, but is concerning enough for research to have been commissioned by the UK Government and the WHO is currently conducting an extensive review of their effect on health.

Can you remove microplastics from tap water?

Basic jug or carbon filters do not filter to an adequate particle level to remove microplastics, however a Kinetico Reverse Osmosis filtering system will filter out particles right down to 0.001 micron thus removing microplastics from your tap water.

Reverse osmosis filtering systems are more technical and comprehensive than basic filter jugs and carbon filters.  Reverse osmosis works by forcing water across a semi-permeable membrane,  which removes all contaminants, including not only microplastics, but also nitrates, pesticides, chlorine, sulphates, bacteria, pharmaceuticals, arsenic and more.

Kinetico also offers a range of specific filtration add-ons, from sediment filters, virus and bacteria filters, pesticide filters, to just taste and odour filter cartridges, so you are completely in control of your choice of crystal clear, great tasting, filtered water, on tap.

A Kinetico RO water filter system starts from just £655.  For every Kinetico system sold, a donation is made to the charity ‘Just A Drop’ which helps provide safe water to developing countries.

Kinetico are the worldwide specialists in water treatments for homes and businesses for over 40 years and suppliers to Buckingham Palace, the NHS Kidney Dialysis Service, The Savoy Hotel and the original Budweiser Budvar Beer, to name but a few.

For more information go to www.kinetico.co.uk