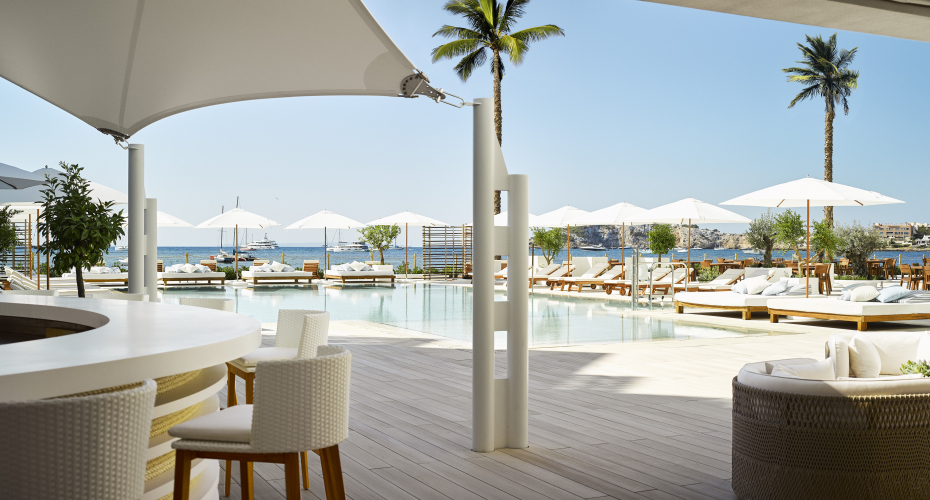 An international hotel group has signed an exclusivity deal with a UK-based not-for-profit organisation to manage its charitable donations.

Small Luxury Hotels of the World (SLH) is an international network of over 550 luxury hotels in more than 80 countries.

Based in Newcastle, Charity Escapes works with holiday operators (mainly hotels) who are willing to donate holidays. They take the donated holidays and place them into charity fundraising events, where they are sold as auction prizes, raising money for lots of different charities, including Lord’s Taverners, Teenage Cancer Trust, Maggies and many more.

SLH teamed up with Charity Escapes and ran a successful trial in 2017 that raised over £40,000 for a wide variety of good causes across the UK.

The pilot with SLH involved placing 20 weekend breaks into charity fundraising events. The breaks, offered at a selection of their hotels, included accommodation in a junior suite, breakfast each morning and dinner & drinks on a selected night. One of the hotels in the group, the Nobu Hotel Ibiza Bay alone helped to raise over £18,000 for seven different charities.

Working with the charities and event managers, Charity Escapes were also able to promote the SLH brand to tens of thousands of people through the charity networks. High quality imagery and key messages were included in social media posts sent by the charity partners reaching over 170,000 people through Facebook and 351,000 through Twitter.

Following the successful pilot, Charity Escapes now has more weekend breaks to place into charity events with more hotels to choose from and are aiming to raise up to £100,000 for good causes in the next 3-6 months from these prizes alone.

As well as working with Small Luxury Hotels, the charity also works with a number of hotels and holiday providers, including Hilton Group and Cottages in Northumberland, raising money by placing their donated getaways in high-profile auctions, raffles and events.

Charity Escapes Donor Relations Manager, Carly Sells, said: “We are delighted to be working with Small Luxury Hotels of the World in 2018. Their hotels are stunning and continue to be very popular prizes at charity events. We are now able to support more charities and raise more money for good causes with these new donations.

“What’s more, we’ll make sure SLH benefit from their donations by working closely with the charity event organisers. In return for the prizes, we ask the charities to promote SLH through their networks, using social media and promotion at the events themselves. Not only will this mean SLH is promoted to its ABC1 target audience, but their brand will be seen by tens of thousands of people through charity social media postings.”

Zaida Marin, Sales and Marketing Director at the Nobu Hotel, Ibiza Bay, said: “We are delighted with the results achieved for the Nobu Hotel Ibiza Bay and it’s fantastic to have helped such wide variety of worthwhile causes. Charity Escapes have made the whole process very easy and we look forward to working with them again in 2018”

Sam Moralee, Fundraising Manager at the Children’s Heart Unit Foundation, said: “Sourcing prizes for our many fundraising events can be difficult but since we started working with Charity Escapes they have been able to provide us with some fantastic prizes, such as a luxurious weekend break in a Small Luxury Hotel and various cottage stays which have helped us raise thousands of pounds we otherwise wouldn’t have been able to raise.”