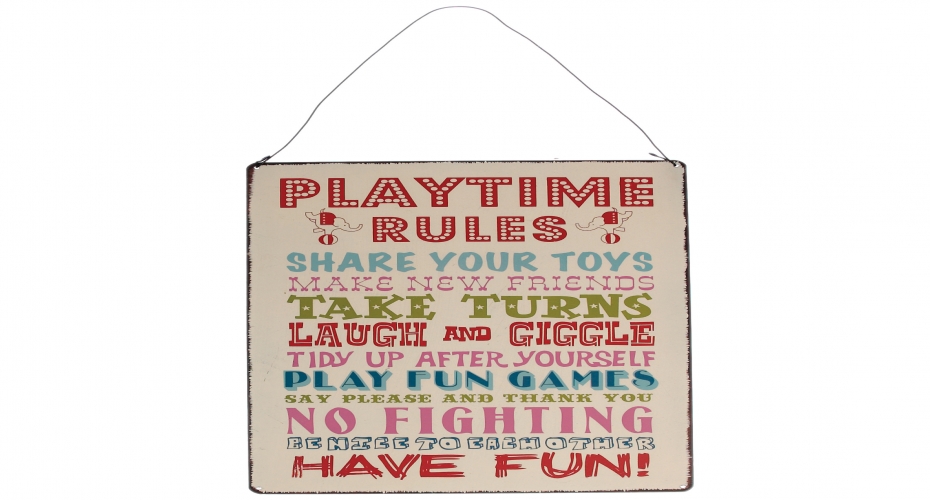 Technological devices are taking over the toy box, according to new research, which has shown that dolls, building bricks and action figures are being edged out by games consoles and smart phones.

However, more than 32% still have their football as a top play thing, and scooters (including Flikers) among the three favourites named by more than 25% of youngsters, but the domination of technology is bolstered by the popularity of phones, tablets, laptops, and other tech toys like the Furby Boom.

The research backs up a previous D-Line study which dispels the myth of the “wireless age”, with the average UK home shown to have 170m of wiring on view.

The top toys from 30 years ago included such staples as Sindy, Action Man, My Little Pony, soldiers, Bagpuss and play sets. However, signs of the start of the tech toy revolution can be seen in the results with smaller numbers recalling their love for Bigtrak, Scalextrix and early video games.

Paul Ruddick, founder of D-Line, said: “30 years ago, one of the biggest concerns around toys was standing on a block of Lego or crushing an action figure under your foot. Now, we have to negotiate power cables for Xboxes, Playstations and Nintendos, or charging wires for phones, tablets and laptops. It is a completely different environment.”

Paul added: “However, this research doesn’t mean the home, or even the child’s bedroom, has to be a tangle of wires, because there are many ways these can be covered or tidied so that they are hidden or out of the way.”