The Death Of The Guest Bedroom... 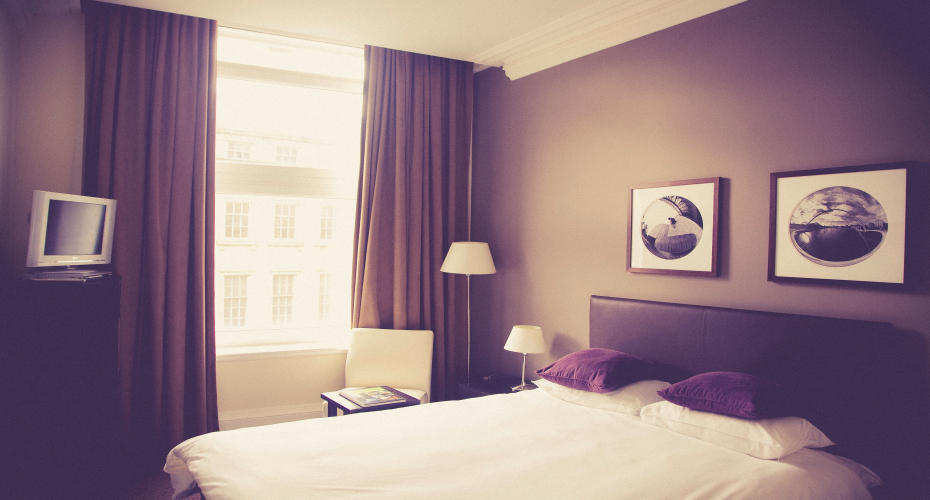 New research has revealed that just two fifths of Britons who rent or own their own home are using their spare bedroom as a guest bedroom, with others finding alternative uses for them. Those with a guest bedroom find the room is used just two or three times a year, whereas those spare rooms with alternative purposes typically get used on a daily basis.

Fewer Britons are choosing to utilise their spare bedrooms as a sleeping space for houseguests, instead preferring to spend over double the amount in order to transform it into a space they’ll use on a regular basis for a different purpose.

The study was carried out by home interiors specialist www.hillarys.co.uk  as part of ongoing research into the home lives of UK adults. 2,318 UK-based adults aged 18 and over, all of whom stated that they rented or owned their own home and had at least one spare room, were quizzed for the purpose of the study.

Those who stated that they didn’t use their spare room as a guest bedroom were asked what they instead used it for. When provided with a list of possible uses and told to select the one that applied to their room, the top five spare room uses were revealed as:

A further 8% confessed that their spare room was empty and that they’d not yet got around to decorating it, or were still yet to decide what to do with it.

It was revealed that 23% of people asked guests to sleep on the sofa as they were using their guest bedroom for something else, with 10% buying sofa beds for when guests stay around.

Tara Hall, spokesperson for www.hillarys.co.uk , said the following: “Whilst spare bedrooms are useful, when the results show that they’re rarely used it does just make more sense to transform the room into something that you’re going to use on a regular basis, whether that’s a dressing room or something more quirky. It’s your home after all, and you want to make the most of it – there’s nothing worse than having a space that looks great but goes unused.”